Back
Makers in residence

The residency resulted in the production of a number of study pieces reflecting the interests and working processes characteristic of both Cara and Mary Duggan Architects’ work.

For a private house project in south Somerset, MDA undertook a lengthy process of speculative research into the use of materials. One such branch of enquiry led to the production of a large-scale façade model, made to interrogate the use and application of stone and sand procured from local quarries. The resultant wall surface, highly varied in tone and texture, is redolent of the ground on which the proposed building is to be constructed.

Inspired by this investigative process, Cara adopted a similar approach to the production of a ceramic vessel. Organic materials, including nettles, hogseed, thistle and hawthorn, were collected from the site and burnt in a furnace. The ash from this fire was then used to create a glaze and applied to the vessel to achieve an appearance similar to that of the walls of the proposed house.

The objects created by Cara during her time in the studio are a result of a continuous and wide-ranging conversation between her and various members of the studio. They are, by virtue of the process through which they were conceived, varied in form and ambiguous in nature and are as much investigations into architecture as they are explorations into the use of clay. 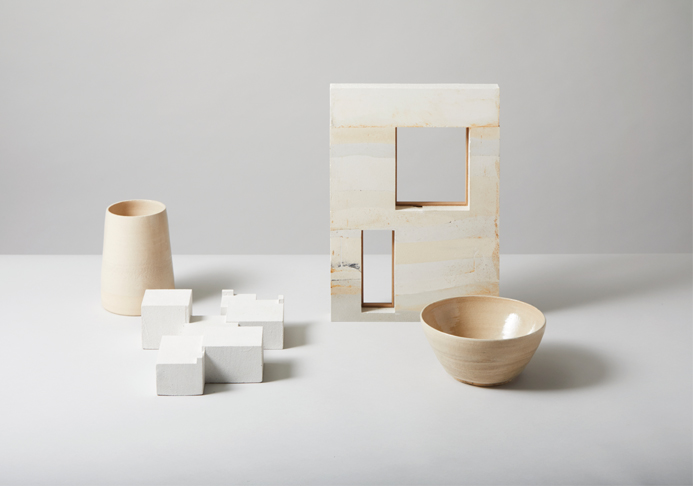 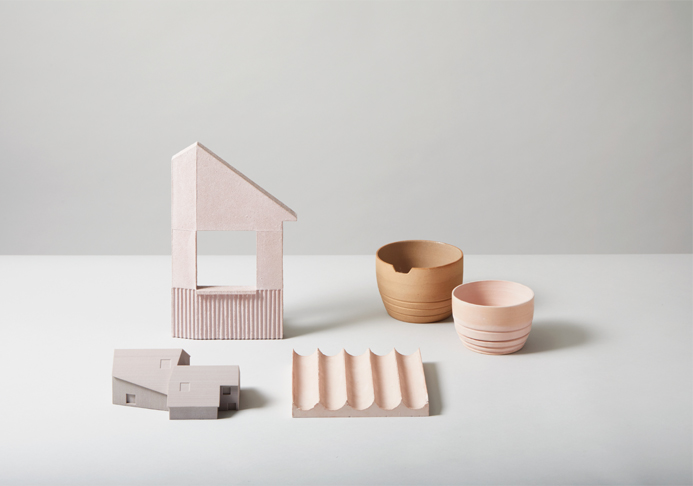 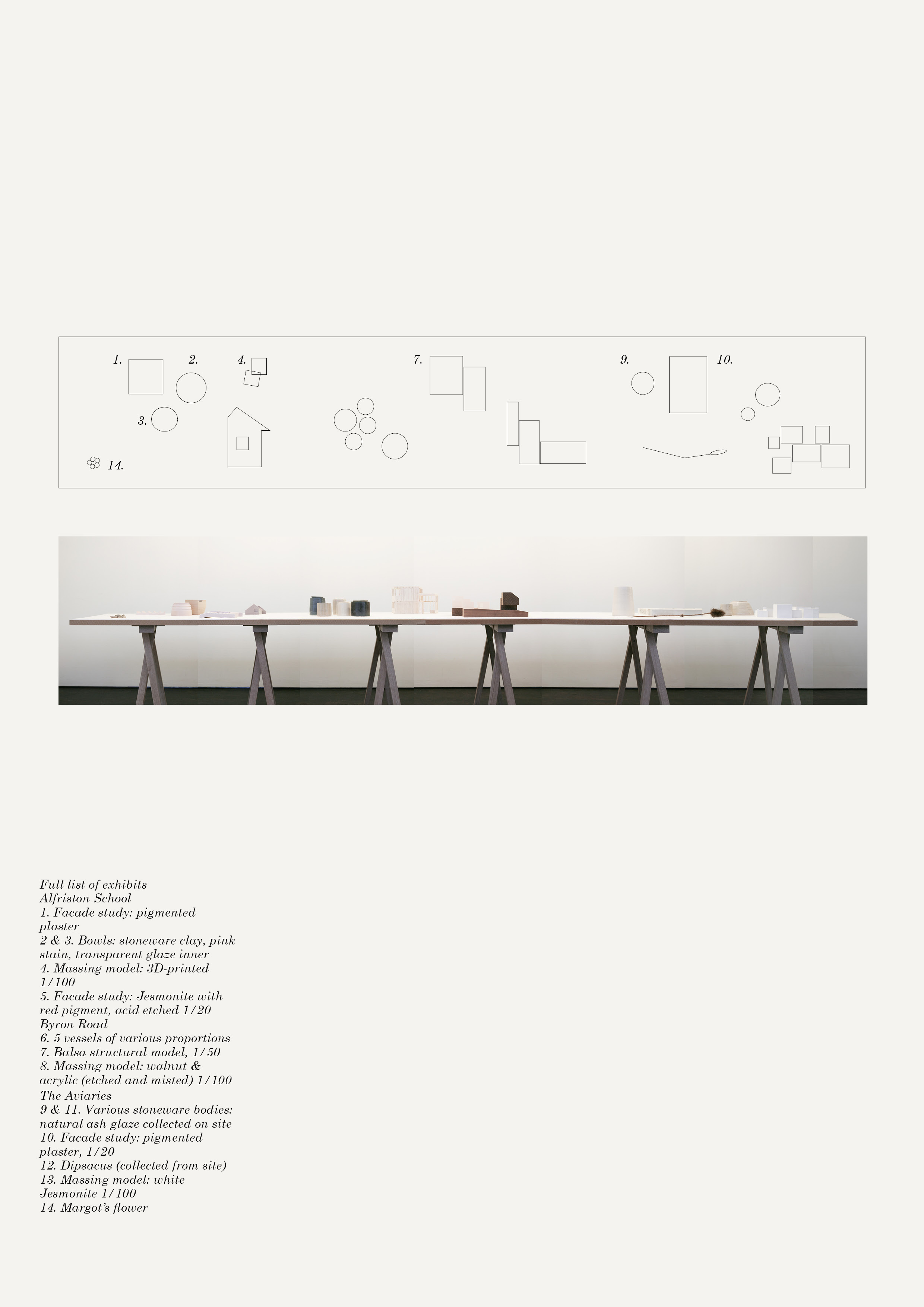 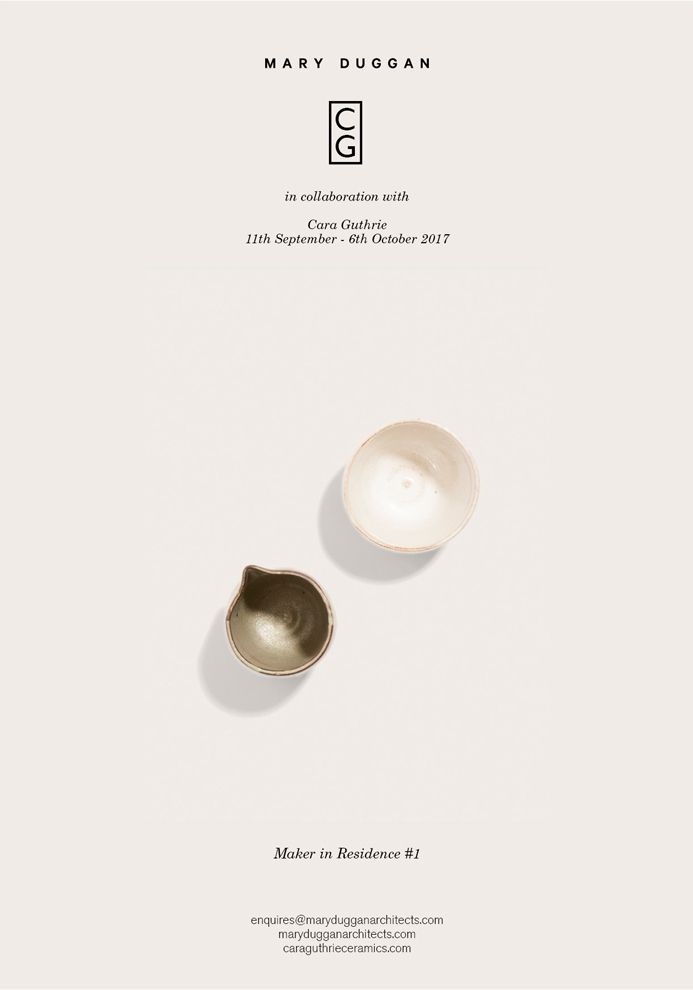